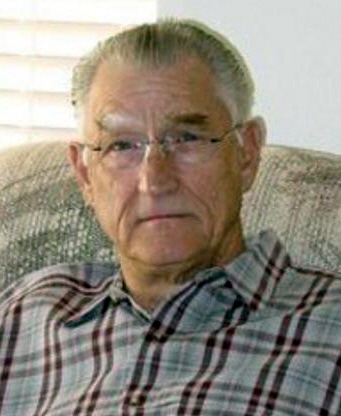 Arthur Wayne Dorsett, 80, was a compassionate man whose passions for life were Family, God, and Country. Wayne’s children Natalie Dorsett; Rod and his wife Kimberly Dorsett, and their children Peyton and Presley; and Trevor his wife Bailey Dorsett were the pride of his life. He thrived on the exchange of a good conversation around politics. Those that knew Wayne loved him and appreciated his indomitable spirit of encouragement to persist in the face of struggles. Wayne was committed to his family, and his kind spirit and patriotism will live on through them.

Wayne grew up in Brownfield, Texas and attended Brownfield High School, where he played football. He then joined the United States Navy. After the Navy, Wayne met his wife Marie Jackson while she was working at a local hospital, and he was a patient. They were married, March 23, 1962– May 8, 2003, until Marie’s death.

Wayne made Lubbock his home for his wife and children while establishing his career. Wayne served his country through the Military, United States Navy, and as a government employee through the United States Postal Service. Wayne received a 40-year pin of service, 1962-2000 the last 30 years as a supervisor. Wayne was a member of the Lubbock Primitive Baptist Church. Along with Wayne’s passions in life, during retirement he enjoyed visiting his family, day trading, sailing his boat, watching football, listening to country and western music, and Western movies. Wayne had the skill of sharing the adventures of his life, capturing humor and a positive spirit.

To order memorial trees or send flowers to the family in memory of Wayne Dorsett, please visit our flower store.