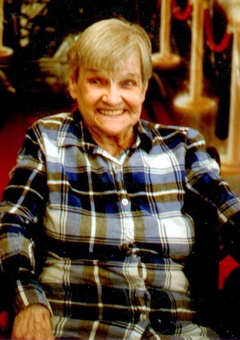 “VI” was born June 17, 1928 in Seymour, Texas to Robert and Eva Curry.  She was a homemaker, she had a passion for reading, watching television and visiting her friends in the Slaton Nursing Home. She loved to walk and often being accompanied by her dog.

She is preceded in death by a granddaughter Jerri Jean Burnworth on July 30, 2015

Those left to cherish her memory are two sons Grady L. Graves, Jr. and Jerry Graves both of Slaton; Daughter Jan Dyer of Lubbock; Seven grandchildren, Seven great grandchildren; A host of nieces and nephews.

To order memorial trees or send flowers to the family in memory of Viola Roberts, please visit our flower store.