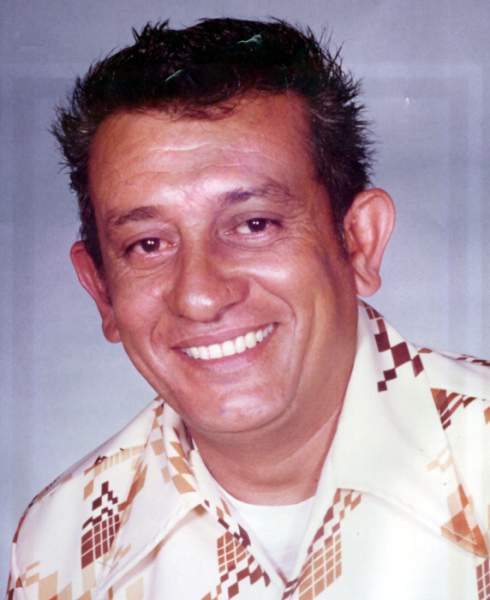 Valentine Gonzalez, 75 passed away Sunday, September 29, 2019 in Lubbock.  Service for Mr. Gonzalez will be 10:00 am Wednesday, October 2, 2019 at St. Elizabeth Catholic Church with Father Zapata officiating. Burial will follow in the City of Lubbock Cemetery under the direction of Broadway Funeral Directors.  A rosary will be held for Mr. Gonzalez 7:00 pm Tuesday, October 1, 2019 in the chapel of Broadway Funeral Directors.

Valentine was born December 7, 1943 in Robstown to Marcos & Adela Gonzalez.  He joined the United States Army in 1969 and was a loving son, brother, father and grandfather.  He enjoyed dancing watching westerns and spending time with his loving family.

He is preceded in death by two daughters, Corina Gonzalez, Eleonor Maldonado; one son, Estevan Gonzalez.

To order memorial trees or send flowers to the family in memory of Valentine Gonzalez, please visit our flower store.