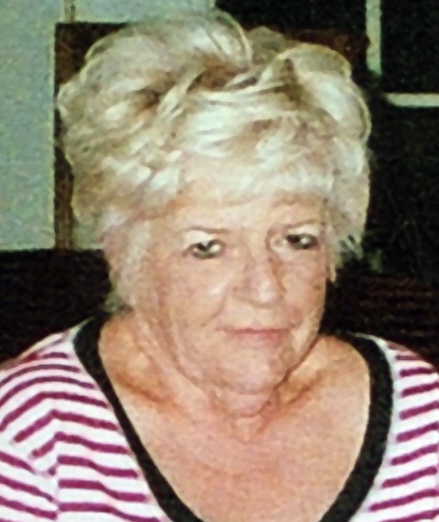 Treva was born November 19, 1946 in Matador to Clint J. & Ayleen Hicks.  She graduated from Jackson Private School in 1964 and later received her license to be a beautician.  She enjoyed being with friends, talking on the phone, playing Skip-Bo and watching her soaps and different game shows.  Above all, she loved spending time with her family and grandchildren.

She is preceded in death by a brother, Dotti Hicks and a sister,  Wreathel Sanders.

To order memorial trees or send flowers to the family in memory of Treva Lininger, please visit our flower store.