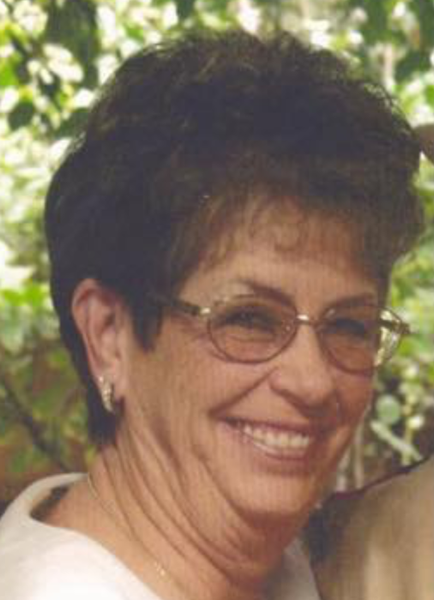 Sylvia was born November 15, 1938 in Levelland to Doil  & Daisy Belk.  She married Bernie Richard Sexton in 1952 and was a proud member of 1st Assembly of God.  She worked for the Lubbock County Tax Title & Licensing Office for over 21 years and after retiring, began working at the Lubbock Sherriff’s office in records where she stayed for the last five years.  Although a hard worker, Sylvia enjoyed square dancing, taking rides on the motorcycle with Don Scott, fishing and loved her church.  Most of all, she loved spending time with her family and spoiling her grandchildren.

She is preceded in death by her parents; her husband Bernie Richard Sexton(July 27, 1977); one sister, Phoenda Cook (July 12, 1985); one great grandchild, Kendra Payne

To order memorial trees or send flowers to the family in memory of Sylvia Sexton, please visit our flower store.