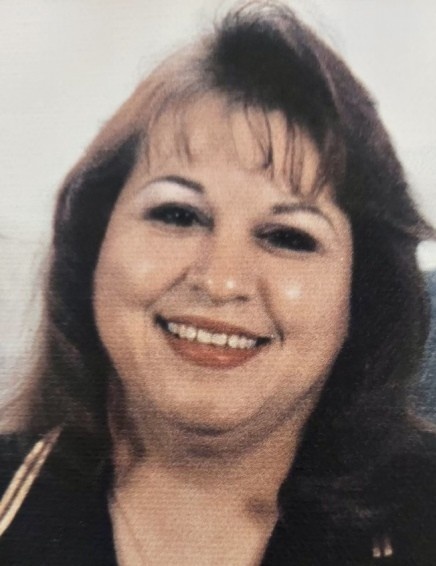 Sylvia Montoya, 68, was born January 30, 1953, in Seguin to Robert & Margaret Montoya. Throughout her life, Sylvia made God a big part of her life as she enjoyed studying and applying His word. She was often found at bible studies where she was able to share her knowledge of the word.  She kept busy by doing the things she enjoyed which included cooking, cleaning and even began her own business where she cleaned houses.  Above all, Sylvia loved her grandchildren and loved spending time with them and her family as often as she could.

She is preceded in death by her parents.

To order memorial trees or send flowers to the family in memory of Sylvia Montoya, please visit our flower store.