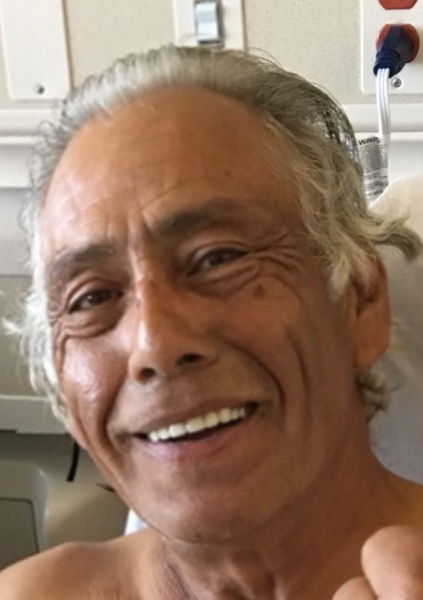 Steve Serbin, 60, was born June 24, 1961 in Port Lavaca, TX to the late Santiago and Trinidad Serbin. He married Rachel Mendez on October 10, 1986, in Lubbock and worked as a farmer for most of his life, including the Corn Maze where he was known as less than just a hired hand and more like family.  Apart from working, Steve enjoyed drinking coffee, fishing, camping, and playing bingo. However, his greatest joy in life, was spending time with his family who will always cherish the memories they have with him including his love for late time snacks. He was good man who knew few people he didn’t call friends.

Viewing and visitation for Mr. Serbin will be from 10:00 a.m. to 8:00 p.m., Tuesday, August 24, 2021, and again on Wednesday, August 25, 2021 beginning at 10:00 am with a rosary starting at 6:00 pm in The Chapel of Broadway Funeral Directors. Funeral Mass will be held 10:00 am, Thursday, August 26, 2021, at Our Lady of Guadalupe Catholic Church with Father Martin Pina officiating. Burial will follow at The City of Lubbock Cemetery under the direction of Broadway Funeral Directors.

To order memorial trees or send flowers to the family in memory of Steve Serbin, please visit our flower store.