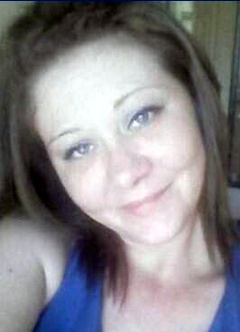 Sheena was born July 30, 1990 in Lubbock to Gary and Janice Lyons.  She was homemaker and enjoyed doing arts and crafts, coloring and doing crossword puzzles.  She was a fun and loving person and loved being with her family and friends.

She is preceded in death by her parents.

To order memorial trees or send flowers to the family in memory of Sheena Lyons, please visit our flower store.