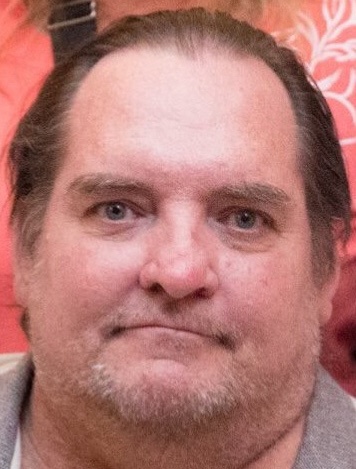 Russell was born August 8, 1961 in Lubbock to Roy & Donna Jones.  He married Linda Dehls on November 5, 1977 in Lubbock and worked in the oil field.  A lover of Nascar, Russell enjoyed racing himself, He was a frequent racer at the Lubbock Speedway Dirt Track, and he loved everything from working on cars to racing them.   He enjoyed watching all sports but was invested mostly while watching the Dallas Cowboys and Texas Tech Sports.  He loved his dogs, his friends and more then anything, he loved his family.

He is preceded in death by his parents; one son, Little Roy Jones; and two sisters, Roxanne Jones, Rhonda Blacmon.

To order memorial trees or send flowers to the family in memory of Russell Jones, please visit our flower store.