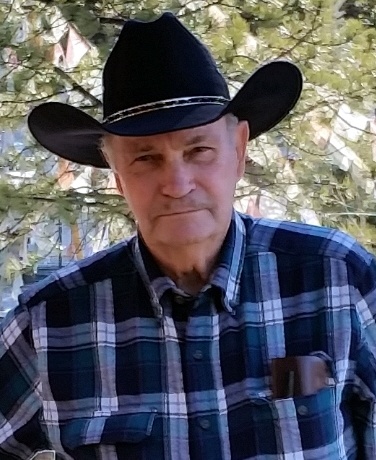 Roy G. Holland, 77 was born September 4, 1942 in Ventura, California to Curtis & Virginia Holland.  After graduating from Lubbock High, Roy enlisted in the United States Navy and served until 1964.  On November 25, 1972, he married Barbara Daniels in Lubbock.  He was a hard worker who enjoyed golfing, traveling, and watching Texas Tech Sports.  Above all, he loved spending time with his family and grandchildren.

On July 27, 2020, early in the afternoon, Roy G Holland was called from this earth.  Those left to cherish his loving memory are his wife, Barbara Holland of Lubbock; his son, Richard Nelson of Colorado; five daughters, Sherri Johnson of Waco, Suzette Partridge of MS, Candice Peterson of Florida, Laura Cuevas of Plainview, Des Demona Holland of Levelland; one brother, Ricky West of San Angelo; eleven grandchildren; eighteen great grandchildren.

To order memorial trees or send flowers to the family in memory of Roy Holland, please visit our flower store.