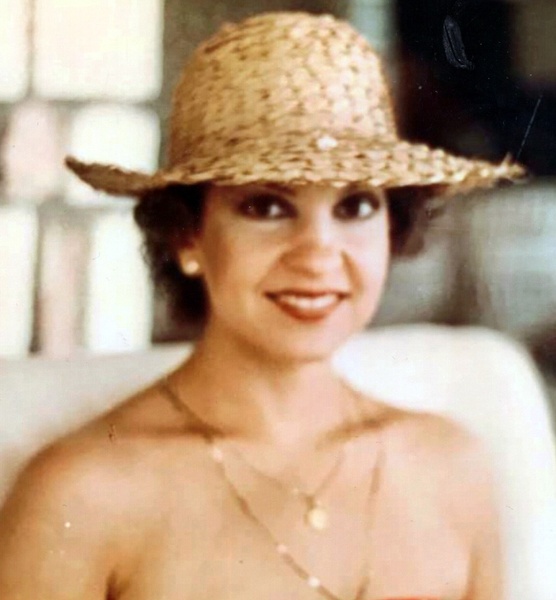 Rosalinda A. Caldwell, 67 passed away  Tuesday, January 15, 2019 in Lubbock.  A memorial service will be held for Ms. Caldwell 6:00 pm Friday, January 25, 2019 at Broadway Funeral Directors with Father Martin Pina officiating.

Rosalinda was born February 9, 1951 in San Antonio to Henry G. & Herlinda Astudillo. After graduating high school, Rose went to school to become a registered nurse.  She married Christopher Caldwell in San Anotnio and enjoyed cooking, sewing, reading and writing poetry and watching Law & Order.  Most of all she loved spending time with her grandchildren.

She is preceded in death by her parents; grandparents, Ramona & Pedro Mendez; a son, Michael

To order memorial trees or send flowers to the family in memory of Rosalinda Caldwell, please visit our flower store.