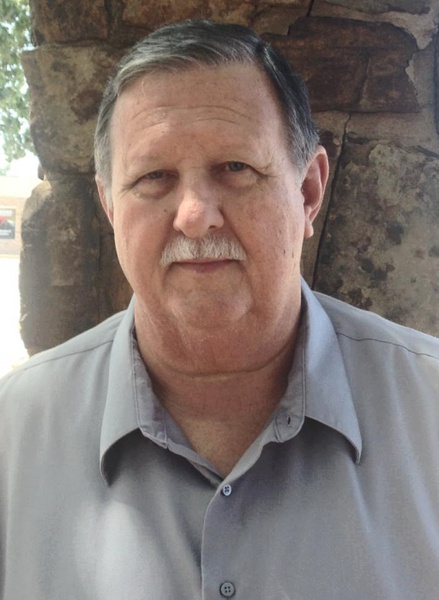 Ronald graduated from Brownwood High School in 1971. He graduated with a bachelors degree in business from Howard Payne University in 1975. He and his wife Ty Ann married August 18, 1972.

Ronald owned and operated Nichols Marketing as a food broker. His wife, mother, and some family called him Ronald. He was known as Ron to everyone else. He also proudly went by Daddy and Papa. He played high school football for the Brownwood Lions when they won two back-to-back state championships. He loved camping, fishing, cooking, grilling, making a sale, dogs, football, Thanksgiving, music (country, blues, and oldies), old western movies, The Three Stooges, and talking with just about anyone. More than anything else, he loved his family and spending time with them.

A memorial service will be 3 p.m. Saturday, April 3, 2021 at the Broadway Funeral Directors chapel in Lubbock.

To order memorial trees or send flowers to the family in memory of Ronald Nichols, please visit our flower store.