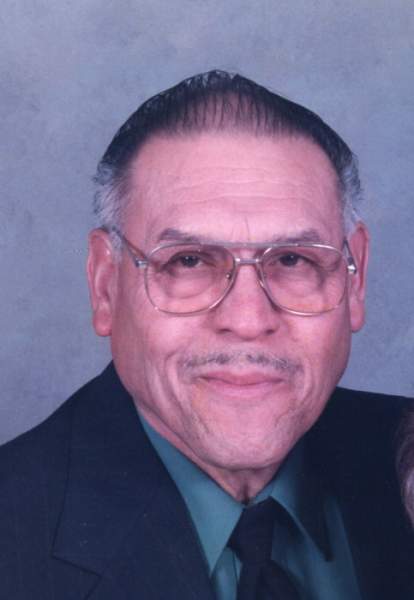 Robert was born June 20, 1934 in San Antonio to the late Celestino and Dominga Montoya.  He married Margaret Rocha and worked for Lubbock Power and Light as a ground electrician for many years. He enjoyed playing the accordion and a was very spiritual man who along with his group Los Sinceros sang and preached the word wherever they could. Above all, he loved being with his family and friends and will be missed by all who knew him.

He is preceded in death by his parents; one brother, Roland Montoya; one sister, Esperanza Montoya.

To order memorial trees or send flowers to the family in memory of Robert Montoya, please visit our flower store.