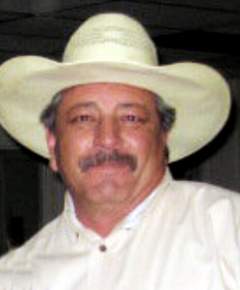 Robert passed away March 9, 2017 in Lubbock he was born in Slaton on July 12, 1963 to Isidoro Hiracheta and Delfina Vega. He was very much so an outdoorsman; he loved golfing, hunting and fishing. He enjoyed watching sports was an avid Dallas Cowboys fan. His greatest passion however was being a loving father and grandfather.

He is preceded in death by his loving father Isidoro Hiracheta and wife Julie Hiracheta.

To order memorial trees or send flowers to the family in memory of Robert Hiracheta, please visit our flower store.