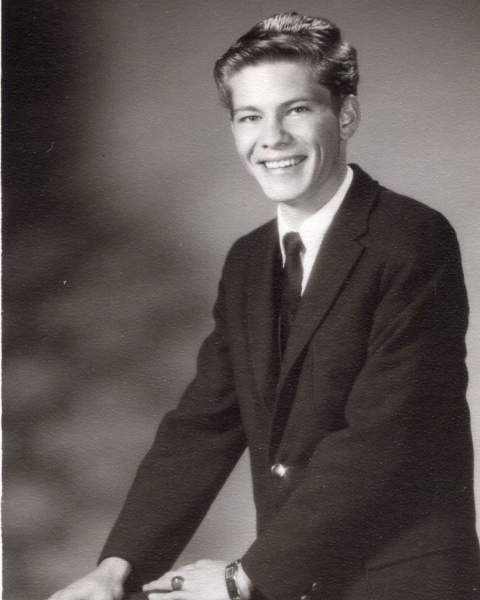 Robert Arnold Beall, 77, was born January 8, 1945, in Alabama to Robert & Martha Beall.  He graduated from Monterrey High School in 1964 and later opened Gandalf’s Staff in 1974.  He received his Radio Operator License in 1976 and worked as a radio personality for many years. After retiring from radio, Robert worked as a pizza delivery driver for 15 years and enjoyed every minute of it. He fancied himself as a carpenter and being eccentric was inspired greatly by his love of horticulture.

He is preceded in death by his parents and one sister, Karen.

To order memorial trees or send flowers to the family in memory of Robert Arnold Beall, please visit our flower store.