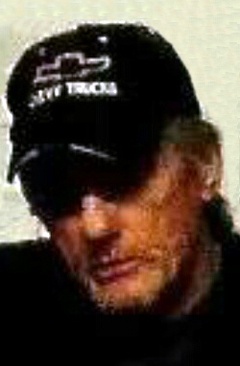 Ricky was born December 20, 1953 in Dumas to the late Cecil and Mary Bronson. He completed the eleventh grade before entering the United States Army in 1968 . He was a truck driver for many years along with being a driller for Cap Drilling. He was a jack of all trades and loved spending time with his family, his loving wife Barbie and his friends. Ricky also had a passion for listening to music his favorite in particular included old school rock and country.

He was preceded in death by a son Ricky Darrell Bronson II.

Those left to cherish his memory are his beloved wife Barbara “Barbie” Alderson Bronson of Lubbock. A son David Bronson of Brownwood. Two brothers George Bronson and Roy Bronson both of Houston. A sister Lisa Thomas of Lubbock and a host of nieces and nephews.

To order memorial trees or send flowers to the family in memory of Ricky Bronson, please visit our flower store.