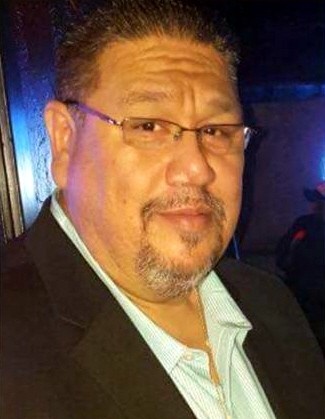 Mr. Salinas was called to be with the Lord, Tuesday, November 24, 2020. He was born on October 5, 1962 in Karnes City, Texas to Pedro Sr. and Avelia Salinas. On January 10, 1981, he married Daena Garcia in Lubbock treasuring forty years of marriage. Rick was a business manager and owner for several businesses; namely, All Quote Insurance and El Patron Club. He enjoyed coaching football and baseball, as well as watching his kids in sports. He enjoyed traveling, playing pool, playing cards and was an avid Dallas Cowboy fan. His family always remember the love he had for them, he was deeply loved by his nieces and nephews, his pride and joy was his grandson Richard Jax Salinas.

He is preceded in death by his father Pedro Salinas Sr. and a brother Donnie Salinas.

To order memorial trees or send flowers to the family in memory of Richard Salinas, please visit our flower store.