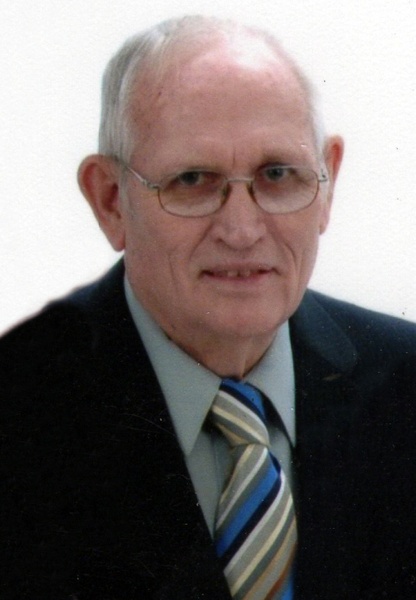 Richard L Garrett, 81 of Lubbock was born the third son of the late Joe and Jessie Garrett in Tucumcari, New Mexico.  After graduating High School in 1958, he moved to Amarillo and worked for Panhandle Fruit and later worked for Pioneer Natural Gas Co.  He then changed his career and became a long-distance truck driver.  He drove for Nabisco Cracker & Cookie Co. for several years and then went to Keebler Cracker & Co. where he worked until his retirement in 1998 due to health issues.

In 1959 in Amarillo, he met and married the love of his life, Mary Lou Limbocker.  They were married for 61 years and to that union were born two sons. Allen Garrett and Bryan Garrett.

He was a Baptist by faith and worshipped at Wayne Ave. Baptist Church.

In lieu of flowers, the family would like donations to be made in Richard’s name to Kindred Hospice, Meals on Wheels of Lubbock and or any favorite charity you may like.

To order memorial trees or send flowers to the family in memory of Richard Garrett, please visit our flower store.