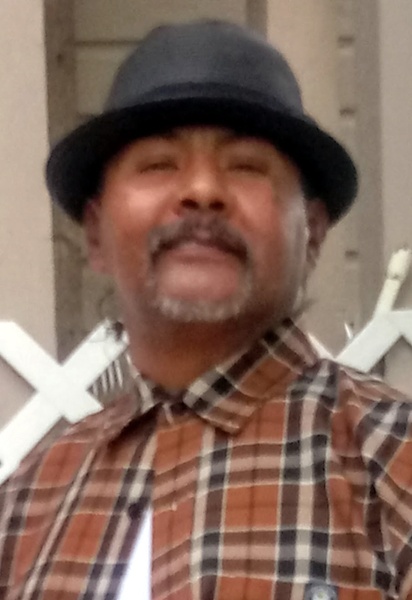 Ricardo “Ricky Trevino Sr. was born January 18, 1965, in Levelland to Pedro & Dominga Trevino.  He was married to Susana Sauceda Trevino and worked as a brick layer for most of his life.  Ricky was a fan of the Green Bay Packers and enjoyed fishing, gardening, playing bingo and listening to old school music. Although always busy, Ricky made sure to take time to spend with family and loved doing so as well. He was known as a jokester and usually made prank calls to his family but the one thing he never joked about was that he gave his life to his Savior the Lord Jesus Christ.

He is preceded in death by his father Pedro Trevino Sr.

To order memorial trees or send flowers to the family in memory of Ricardo "Ricky" Trevino Sr., please visit our flower store.