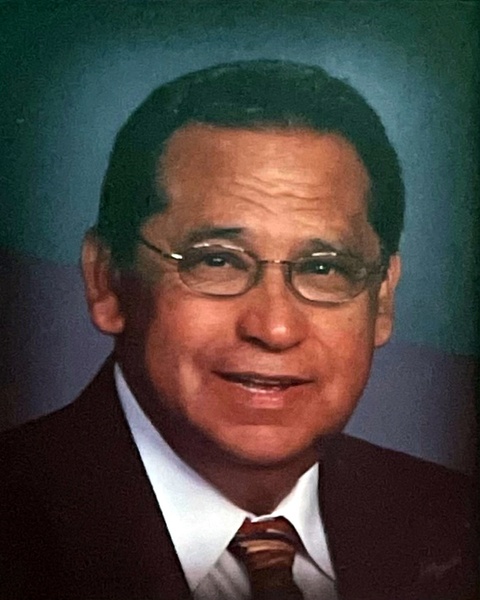 Rev. Pedro Martinez, 72, was born November 4, 1948 in Lubbock to Manuel & Alejandra Martinez.  He married Teresa Lopez on January 25, 1969 in Nebraska and co-owned R&M Painting Co. for over 30 years.  Rev. Pedro Martinez served in the ministry for over 42 years as a minister, pastor, District President for the IPHC, evangelist and in the later years of his life, he spent his time ministering on the radio at Radio Vida.  His passion for God and the ministry were only paralleled by the love for his family as he loved spending time with his family and grandchildren.

To order memorial trees or send flowers to the family in memory of Rev. Pedro Martinez, please visit our flower store.