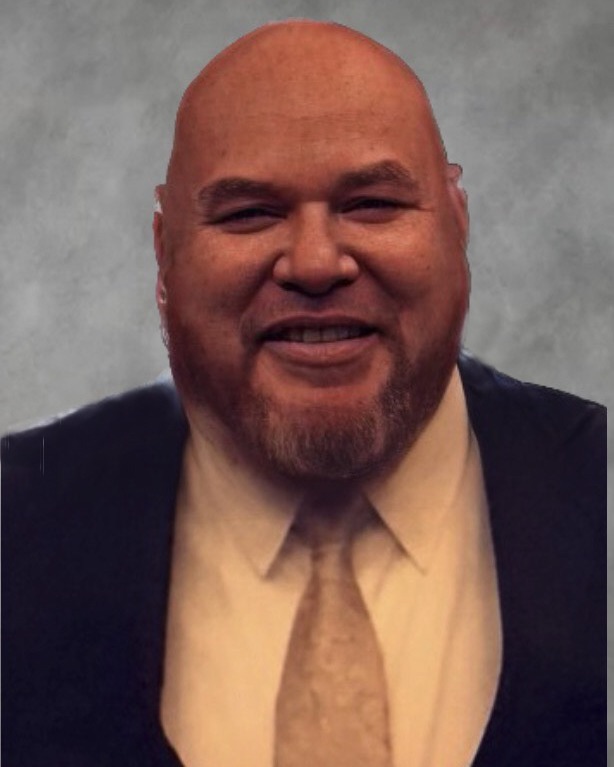 Rene (Ronnie) Ontiveros Villegas, 52, of Lubbock died on November 24, 2022, after a prolonged battle with COVID-19.  Born to Daniel and Mary Lou Villegas Sr., he graduated from Lubbock High School in 1988, and joined the US Navy, and later, served in the United States Marine Corps.  Upon honorable discharge, he returned to Lubbock, where he met the life-long love of his life, Jennifer.  Together, they raised four beautiful children, and have enjoyed being grandparents to three loving grandchildren.

Ronnie is survived by his mother, Mary Lou, his wife, Jennifer, children Harli, Alexis, Monica, and Michael, grandchildren Bristol, Julia, and Wyatt, as well as siblings Daniel Villegas Jr., Patricia Romero, and Dawn West. He was preceded in death by his father Daniel Villegas Sr. and cousin, Frank Valdez.

Ronnie, after attempting a civilian job, realized that he belonged in law enforcement, following the footsteps of his father, a retired Lubbock Police Officer.  He worked for the Lubbock County Sheriff’s Office where he served as a deputy, overseeing the reentry program. He was involved in the Homeless Consortium, Drug Court, and Honor Guard and was passionate about helping people transform their lives regardless of their circumstances and past choices.  He was honored to travel to Washington DC for Police Week in 2015. After 8 years of service, he became too sick to safely serve as a deputy any longer.

He served the public and ignored his health until it took over his life. If Ronnie could stand before you today, he would tell you that if you have diabetes, see your doctor, and keep your glucose levels in check.  He would want for the last few years of his life filled with suffering, hospitalizations, and immobility, to not be in vain.  He would want you to know that if it could happen to him, it could happen to you.  He would tell you that if you love your life and you love your family and friends, to do all you can to live long enough to enjoy them.

There will be a public viewing in The Chapel of Broadway Funeral Directors on Friday, December 2 beginning at 3pm, with a Rosary beginning at 7pm.  Funeral mass will take place at Christ the King Cathedral in Lubbock on Saturday December 3 at 11am. Interment will follow at City of Lubbock Cemetery under the direction of Broadway Funeral Directors.

To order memorial trees or send flowers to the family in memory of Rene Villegas, please visit our flower store.