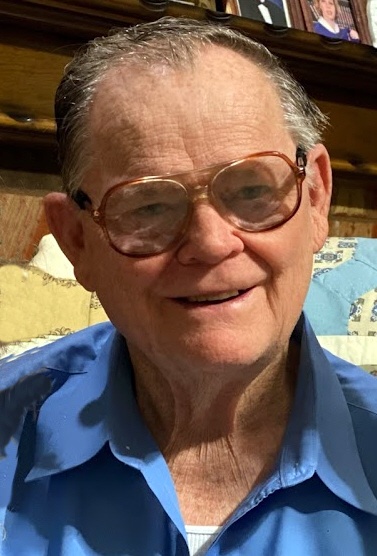 Ray Edward “Eddie” Buffington Jr., 79, was born June 15, 1942, in Faulk, AR to Ray Edward and Lura Buffington Sr.  He graduated from Kermit High School in 1960, only months after marrying June May Emerson on August 29, 1959, in Kermit.  Soon after graduating, Eddie started working for Sears Roebuck as a salesman and stayed there for 20 years. He left only to start his own company, Eddie Buffington Heating, Plumbing and Air, which he owned and operated for more than 30 years.  He was a simple man who enjoyed pawn shopping and whose only passions included hard work and taking care of his family to which, some say go hand in hand.

He is preceded in death by his parents; one son, Terry Dale Buffington; one brother, John Porter.

To order memorial trees or send flowers to the family in memory of Ray Buffington Jr, please visit our flower store.