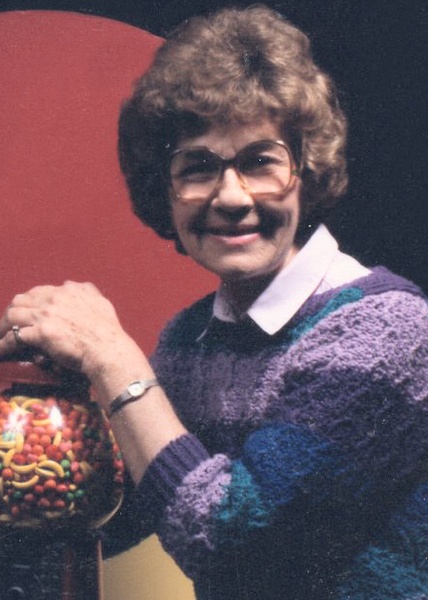 Peggy was born October 19, 1929 in Abilene to William & Emma Heyser.  She graduated from Abilene High and later married Jim Couch July 27, 1952 in Odessa.  She worked for many years as a library clerk at Haynes Elementary retiring in 1999 and was a lifelo0ng member of the Church of Christ.  She enjoyed tole painting, reading and was an animal lover who loved spending time with her family and grandchildren.

She is survived by her son and his wife, Steve & Chelsea Couch of Lubbock; one step-daughter, Anne Wells of Boyd; three grandchildren; four great grandchildren and numerous nieces and nephews.

She is preceded in death by her husband, Jim Couch and one sister, Helen Heyser.

Family would like to thank South Haven Assisted Living Center & Hospice of the South Plains for the care they provided.

To order memorial trees or send flowers to the family in memory of Peggy Couch, please visit our flower store.