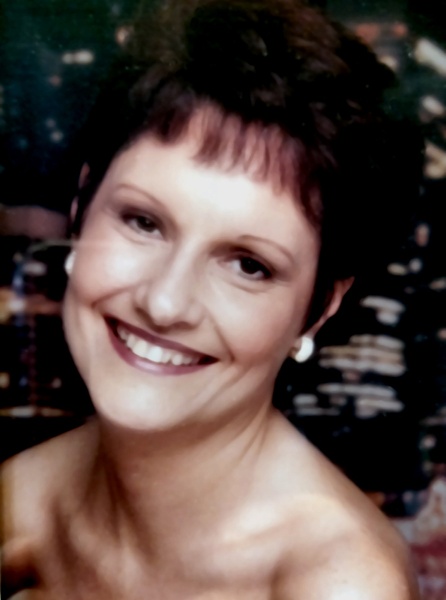 Paula Ann Pitifer, 61, was born on February 8, 1960, in Milwaukee to Bernard and Esther Zenecke.  She graduated from Catholic Memorial Highschool in Waukesha in 1978 and took some classes in college.  She married Tony Pitifer on February 16, 2004, just eight days following her 44th birthday in Las Vegas. Paula was known as a creative artist.  She enjoyed designing and making jewelry, mosaic stain glass, and was a very talented sketch artist as well as a painter.  She also enjoyed gardening with plants and vegetables and really liked growing roses in the Lubbock climate.  Paula was responsible for starting the TWIB (Texas Women in Business) chapter in Lubbock and advocated and lobbied for the State Parks in Texas restoration and to remain maintained.  She was a Texas history enthusiast as well as a Civil War buff and volunteered in archeological digs in Eastern Texas on some of the battle fields.  She was appointed to the Urban Renewal/Neighborhood Redevelopment Commission for the City of Lubbock in February of 2020 and was proud to be a Texan as she loved Texas Hill Country Wine.  She had a zest for life and greatly enjoyed her friends and family.

On the morning of January 5, 2022, Paula Ann Pitifer was called from this earth and into the arms of her eternal father. Those left to cherish her memory are her husband, Tony; one sister Kathleen and husband David Christensen, her mother-in-law, Joyce Pitifer, her brother Leonard Williams and wife Elizabeth and many cousins, nieces, and nephews.

She is preceded in death by her father, Bernard; mother, Esther; and one brother, Kenneth.

To order memorial trees or send flowers to the family in memory of Paula Pitifer, please visit our flower store.