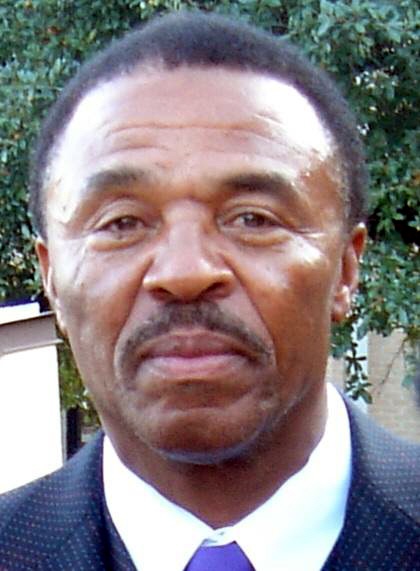 Pastor John Willis Williams, 76, was born March 31, 1945, in Rusk County Texas to Langston & Lou Anne Williams.  He married Linda Randles on June 16, 1979, in Lubbock and worked in the ministry for over 45 years. During his ministry, he served as Pastor in Floydada, TX at Grants Chapel, Lorenzo, TX at Anderson Chapel and the last 27 years of life were spent as Pastor at Wesley Memorial Church in Lubbock where the church prospered.  Along with his ministry, Pastor John enjoyed reading, preaching, singing, visiting with families, and checking up on them frequently, being a musician and helping others in their time of need. He was often heard saying “I’m going fishing” yet with no intentions of catching fish rather searching for those who were of need. John was a lover of food and enjoyed eating especially during the holidays.  More than anything, John loved spending time with his family both in the church and out.

Services for Pastor John Willis Williams will be 10:00 am Saturday, March 26, 2022, at Agape Temple COGIC with Pastor Langston Williams Jr. officiating. Burial will follow in Peaceful Gardens Memorial Park under the direction of Broadway Funeral Directors. A wake will be held at 7:00 pm Friday, March 25, 2022, at Wesley Memorial Church.

To order memorial trees or send flowers to the family in memory of Pastor John Williams, please visit our flower store.