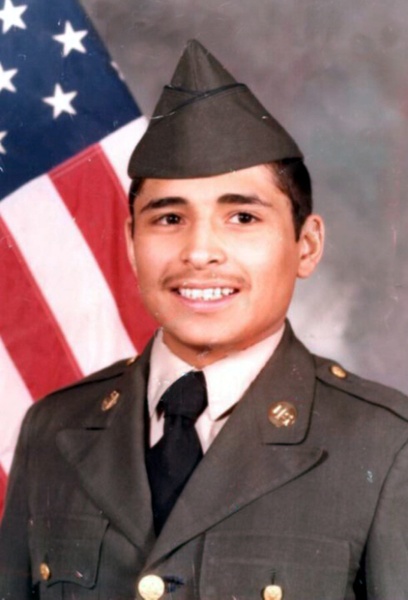 Pablo was born January 26, 1963 in Lubbock to Manuel & Rosa C. Rosa.  After receiving his GED, Pablo enlisted in the Army.  Throughout the years, Pablo worked for The Cunningham Family in many areas. Being a jack of all trades, he was a hard worker who always stood behind his word. Along with his loving nature and talent, he was able to work for the Cunningham Family in many aspects which eventually led to their lasting friendship.  Apart from working for the Cunninghams, he worked in Air conditioning and refrigeration.  Pablo enjoyed watching the Dallas Cowboys, collecting Snap-on Tools, and going to garage sales.  “One man’s trash is another man’s treasure” is a motto Pablo lived by helping him to experience life to the fullest and finding many treasures along the way.  He will missed by all who knew him and his memories will never be forgotten.

He is preceded in death by his parents; one sister-in-law, Benita Rosa; a brother-in-law, Johnny Bocanegra.

The family would like to give a special thanks to the family of Don Cunningham for their love and support through these trying times and for their loving friendship with Pablo all these years.

To order memorial trees or send flowers to the family in memory of Pablo Rosa, please visit our flower store.