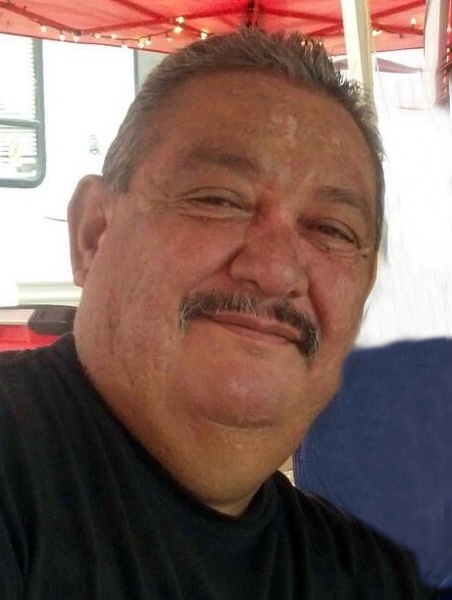 Oscar went to be with the Lord on Saturday, May 16, 2020. He was born on December 10, 1955 in Lubbock to the late Isabel and Maria Gonzales. Oscar was a member of St. Joseph’s Catholic Church and served in the United States Army.  After honorable discharge, he worked for the United States Border Patrol and retired from Sodexo Foods where he worked as a supervisor for many years. He enjoyed playing pool, poker, listening to BB King and spending time with his family and grandchildren.

He is preceded in death by his parents Isabel and Maria Gonzales.

To order memorial trees or send flowers to the family in memory of Oscar Gonzales, please visit our flower store.