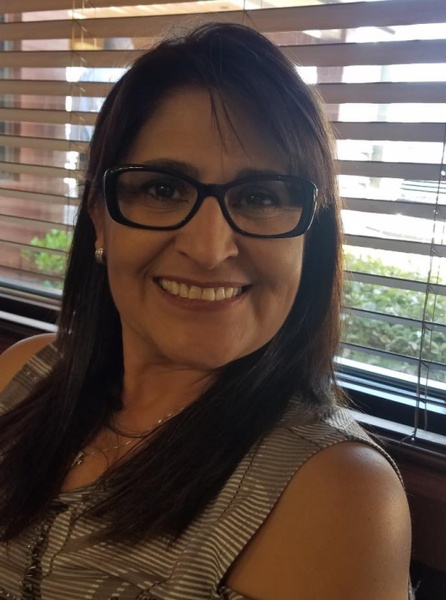 Nora Ratke, 57 was born Nora Elizaldi on March 5, 1963 to Albert & Herminia Elizaldi in Villaldama, Nuevo Leon, Mexico.  She graduated Highschool in Villadalma and later received her bachelor’s degree in Family & Human Development in Monterrey.  She married Kenneth Ratke on October 27, 1984 in Lubbock and worked as a substitute teacher for Post ISD.  She volunteered for MHMR as a translator for 4 years and was called to work for Dalby Correctional Facility in 1999.  She worked there until she could no longer and left after serving as the Associate Warden.

She is preceded in death by a brother, Joel Elizaldi (November 9, 1993)

Services for Mrs. Ratke will be private.

To order memorial trees or send flowers to the family in memory of Nora Ratke, please visit our flower store.