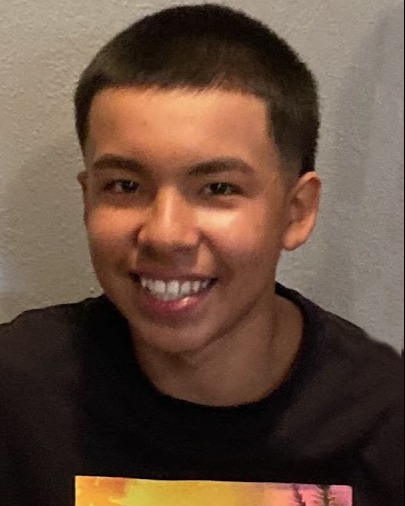 Noah Ryan Rodriguez, 15, was born June 14, 2007 in Lubbock to Paul Joseph Rodriguez & Cynthia Ann Perez.  A sophomore at Monterey High School, Noah worked at Spanky’s Restaurant and enjoyed listening to music, eating and hanging out with his friends. He had a bright smile and great personality, making it easy to make friends. He loved fishing but more than anything, he loved spending time with his family.

He is preceded in death by his father, Paul Joseph Rodriguez; his grandfather, Pablo “Polo” Rodriguez Jr.

To order memorial trees or send flowers to the family in memory of Noah Ryan Rodriguez, please visit our flower store.