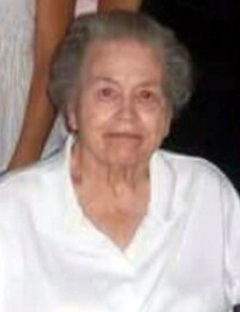 Nellie was born October 11, 1930 in Idalou to MacDee & Glessie McKinney.  She was married to Avril Watson until his death on October 17, 1965.  She married Roy Herd on January 17, 1969 and he later passed away on April 1, 1989.  Nellie loved her family and enjoyed spending time with her children and grandchildren.

To order memorial trees or send flowers to the family in memory of Nellie Herd, please visit our flower store.