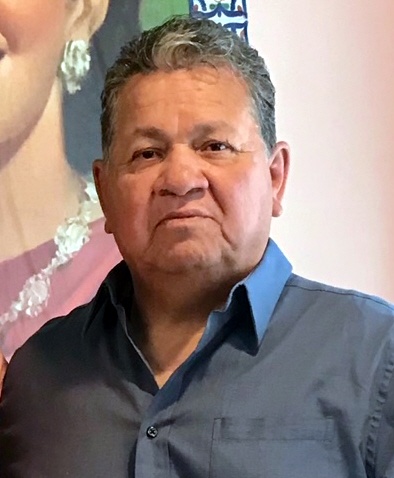 Natividad “Nat” Rodriguez Jr., 66, was born July 13, 1954 in Denver, CO to Natividad & Maria Luisa Rodriguez.  He married Maria J Salazar on May 11, 1972 in Shallowater and worked in construction as a truck driver for many years.  He loved watching the Dallas Cowboys, his novellas, listening to music and spending time with his grandchildren.  He was a family man who taught his family about making sure look for the details, whether in business, life or family.

To order memorial trees or send flowers to the family in memory of Natividad Rodriguez Jr, please visit our flower store.