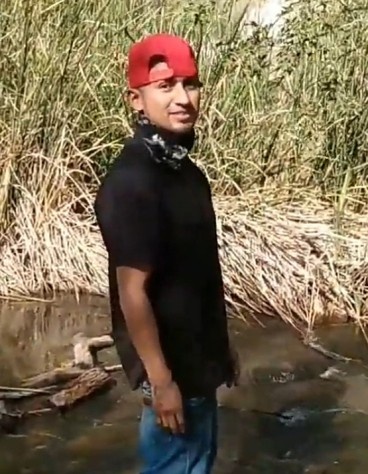 Michael Anthony Pena, 31 was born November 16, 1989 in Garden City Kansas to Rogelio Pena & Velma Vela.  After graduating, Michael went to work as a roofer and did so for many years.  He also worked as a landscaper and enjoyed doing what he did.  With his attention to detail and skilled labor, many who knew him said that he loved his job.  He also enjoyed writing and creating music and was a very poetic person. He was a great athlete who loved spending time with his cousins, his family, and his children.

He is preceded in death by his grandfathers, Raul Vela Sr., Biviano Zapata.

To order memorial trees or send flowers to the family in memory of Michael Pena, please visit our flower store.