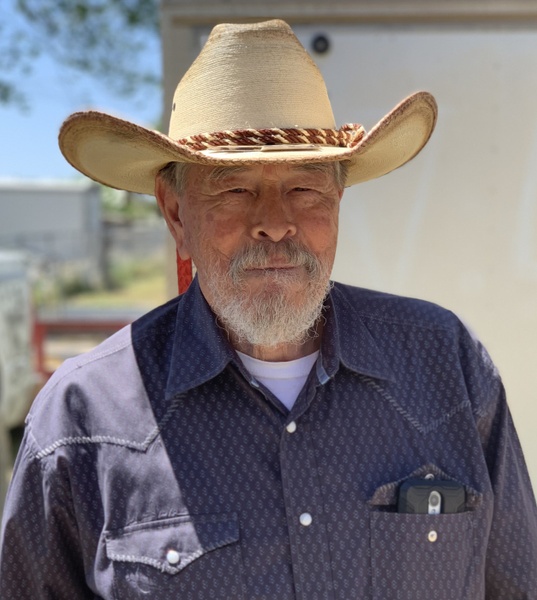 Mauricio C. Trevino, 77, was born September 12, 1943, in Robstown, TX to Abel Lee & Consuelo Trevino.  Mauricio began working at a young age giving him the devotion and drive needed to appreciate the meaning of hard work.  He was a roofer for the most part of his life and when not working, he was a musician who played with “Gabriel Trevino y sus Bohemios”.  He loved Spanish music and loved listening and watching Spanish music videos. He enjoyed fishing, watching baseball, exercising, and playing his guitar and accordion. More than anything, Mauricio loved spending time with friends & family who knew him as “Wedo” or “Wicho” and grandchildren who all called him “Dat”.

Services for Mr. Trevino will be 2:00 pm Friday, June 11, 2021, at Our Lady of Guadalupe Catholic Church with Father Martin Pina officiating.  Burial will follow in the Idalou Cemetery under the direction of Broadway Funeral Directors.  A rosary will be held 7:00 pm Thursday, June 10, 2021 in The Chapel of Broadway Funeral Directors with visitation starting at 12:00 pm

To order memorial trees or send flowers to the family in memory of Mauricio Trevino, please visit our flower store.