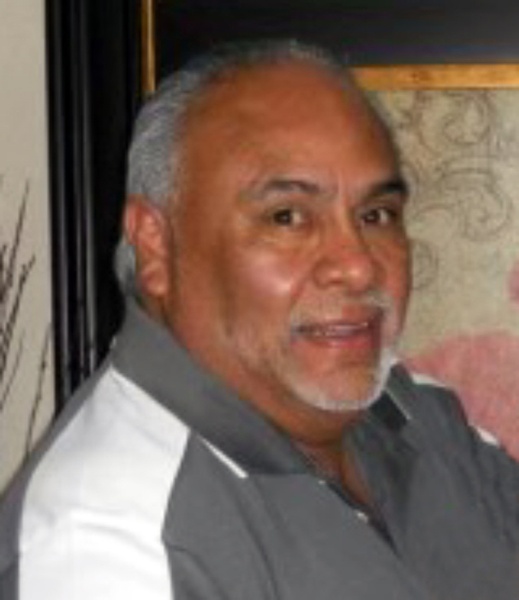 He was born in Lubbock on September 28, 1952 to the late Carlos Valdes Trejo and Paula Gonzalez Trejo.  Mauricio graduated from Lubbock High School and served in the U.S. Army.

Mauricio had a one liner for almost every situation.  Joking around gave him an opportunity to show off his bright, kind smile. He had an uncanny ability to remember family birthdays and mastered the art of giving quirky gifts.  He enjoyed spending time with his family, listening to Tejano, and cheering for the Red Raiders. He embraced a unique bond with each person that was a part of his life and will be remembered as a selfless person with a golden heart.

TRIBUTE FROM HIS SON

In my eyes, you were always like the Mexican Ric Flair…from the stand-up, stiff, starched jeans and gold nugget ring, to the shiny boots you had me polish as a young kid. Woooooooooooooo! You taught me confidence was something to be proud of and there was nothing in life I couldn’t handle. I will always cherish the times you woke me up in the middle of the night to accompany you on the late night/early morning rides to open up the Parts department in order to help broken down truck drivers with their trailers. You would randomly point out a trailer and start calling out all the part numbers as we drove down the road from the wheels to the brakes, axles, and lights, and I just watched in awe. Thank you for all the tough love you gave me through the years and cutting me slack when I really needed it; like falling asleep at work and joy riding the 87’ Chevy Silverado without a license. The fact you let me drive to Drivers Ed without a license shows how cool you were! I promise to make sure my two “mickey mouse suckas” (your grandsons) don’t grow up to be some rudy poots!  They know how Supa’ Bad their grandpa was.

I remember asking you over 20 years ago why were you so tough on us growing up and I remember you telling us, hopefully one day we’ll have kids of our own and we will understand. You pointed out we always had everything we wanted and never needed for anything in life and the most important thing we had was a father in our life. You were right and now I do understand. I may no longer have you here on earth to hug and talk to but even up to the very end you told me you were “ok and to just take care of my family and I’ll be fine”. Strong and proud to the very end.

I’ll end this with one of your favorite sayings…you used to say to me when we were winning at any game we played “It’s all over now but the crying.” You won in the game of life, Dad, and now I’m just here crying.

To order memorial trees or send flowers to the family in memory of Mauricio Trejo Sr, please visit our flower store.