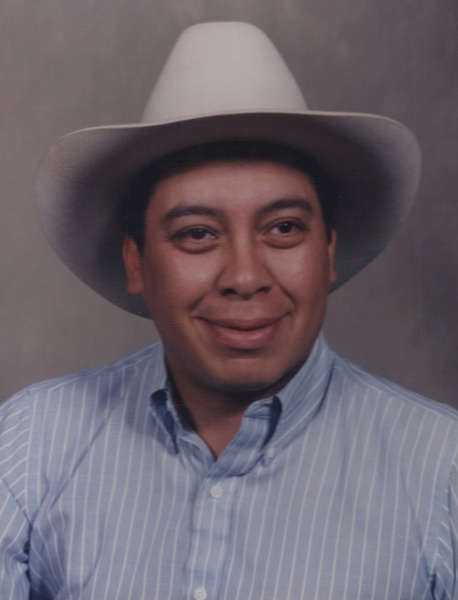 Martin Vasquez, 66 was born April 17, 1955, in Lamesa to Merced Sr. & Carolina Vasquez.  He was a fan of all sports with special attention to college football as his favorite team was the Texas Longhorns.  He also rarely missed games where his nieces and nephews were playing. He was a kind man who never met a stranger and the moments he cherished more than anything were ones spent with family.

In the early morning of January 30, 2022, Martin Vasquez was called from the place and into his eternal home.  Those left to cherish his memory are his daughter, Lori Vasquez of Tennessee; two brothers, Merced Vasquez Jr., Raul Vasquez and wife Maggie all of Lubbock; one sister, Olga Trevino and husband Leonard of Lubbock; His nieces, & nephews, Monica Hilburn, Veronica Vasquez, Lucinda Soria Hernandez, Luciano Hernandez, Ariana Hernandez.

He is preceded in death by his parents Merced Sr & Carolina Vasquez.

To order memorial trees or send flowers to the family in memory of Martin Vasquez, please visit our flower store.