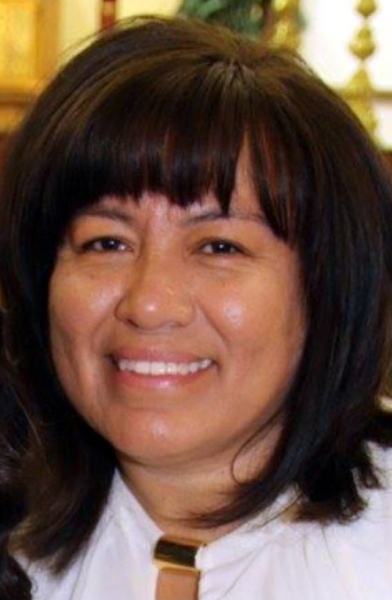 Martha Armenta Lucero, 53, was born May 22, 1968, in Lubbock to Ignacio and Ernestina Armenta. She graduated from Lubbock High in 1986 and later married the love of her life, David Lucero III on July 7, 1990, in Lubbock.  She worked for Covenant Medical Group for over seventeen years and was a member of St. Joseph Catholic Church where she was very active in the church. Her ministry extended beyond the church as she was a very caring person who would never refuse prayer for someone who was in need. Martha was a fan of Texas Tech and enjoyed going to every home game. She was an amazing cook and would light up the room easily with her joyful personality.  She enjoyed making people laugh, spending time with her family and grandchildren; yet her greatest joy was seeing everyone succeed in everything they put their mind to.

She is preceded in death by her father, Ignacio Armenta and a sister, Yolanda Armenta Torrez.

To order memorial trees or send flowers to the family in memory of Martha Lucero, please visit our flower store.