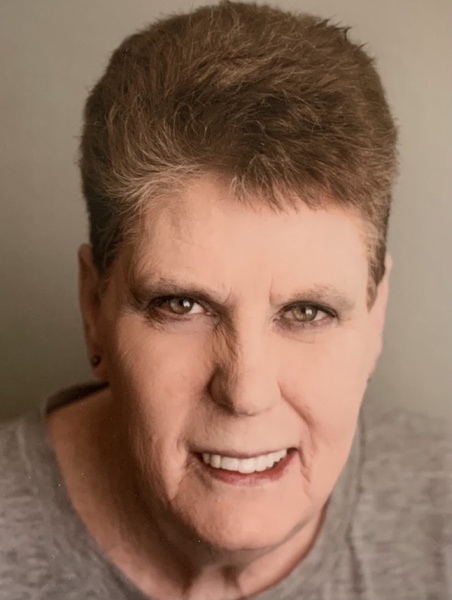 Lynda Briles, 68 was born December 23, 1953, in Lubbock to Willian Henry & Helen LaFern Jernigan.  She graduated from Coronado High School in 1972 and in June of 1974, married Bruce Wayne Briles in Lubbock.  She worked in the cafeteria for Lubbock Schools for over 19 years and continued working for Southcrest Baptist Church until present. She enjoyed cooking, serving God, her church, and people as she was a devoted Baptist who loved the Lord dearly.

On April 5, 2022, Lynda Briles was called from this earth and into the arms of her eternal savior.  Those left to cherish her memory are her son, Eric Briles of Lubbock; her brother, Ronald Dean Jernigan of West, TX; two sisters, Jacquline Ann Murphy of Lubbock, Barbara Helen Gross of Wolfforth.

She is preceded in death by her husband, Bruce Wayne Briles (1987)

Services for Lynda Briles will be 1:00 pm Wednesday, April 13, 2022, at Southcrest Baptist Church with Pastor Danny Henderson officiating. Burial will follow at Resthaven Memorial Park under the direction of Broadway Funeral Directors.  A small visitation will be held before the service starting at 12:00 pm.

To order memorial trees or send flowers to the family in memory of Lynda Briles, please visit our flower store.