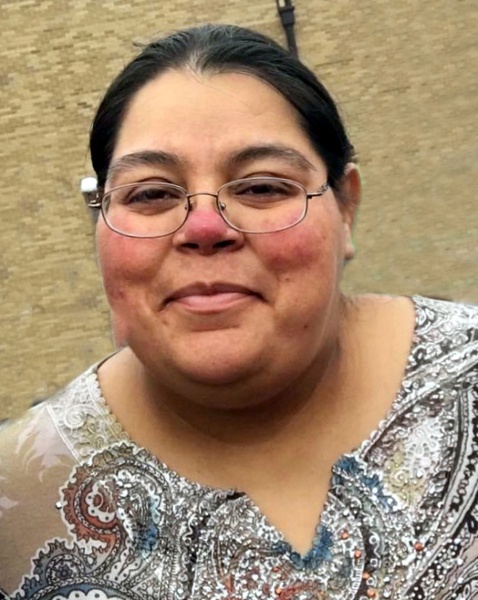 Lisa E Medina. 41, was born January 14, 1980, in El paso to Felipe Varela & Sylvia Escarcega.  She married Joseph Medina on November 9, 2001, in Odessa and worked fervently as a home maker in her own home.  She enjoyed playing La Loteria and going to bingo, but she spent more time working on arts and crafts which she shared with her family and friends. She loved cooking, baking, hosting parties and was a loving wife, caring mother, and friend to all she met.

On the afternoon of October 7, 2021, much too early then ever expected, Lisa E. Medina was called from the earth.  Those left to cherish her memory are her husband, Joseph Michael Medina of Lubbock; two daughters, Sylvia Medina, Hope Irene Medina both of Lubbock; her son, Joseph Medina Jr of Odessa; two brothers, Felipe Escarcega, Armando Escarcega both of Odessa; two sisters, Rosalinda Escarcega, Vanessa Escarcega both of Odessa.

She is preceded in death by her mother and her grandmother, Margarita Tapia Escarcega.

To order memorial trees or send flowers to the family in memory of Lisa Medina, please visit our flower store.