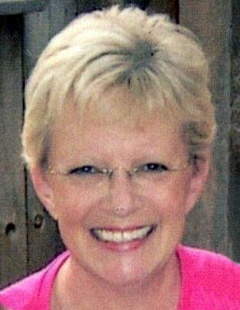 Linda was born on July 30, 1951 to Lucille and Audis Greer in Lubbock, Texas. She resided in Lubbock Texas until she was in grade school and then moved to Whiteface TX. She graduated from Whiteface High School in 1969.

Linda went to work for Fultons in Lubbock shortly after graduating from cosmetology school in the early 1970’s. After having her 2 daughter’s, Candi Fred and Milinda Courtney, Linda went to work for Lubbock National Bank as a loan officer in the late 1970’s and was hired on to work for the Chrisman Oil and Gas Company where she stayed until the late 1980’s. In 1987 Linda and her family moved to Canyon, Texas where she began working for the mobile giant Cellular One where she became a dealer development manager and traveled throughout Texas and New Mexico. She worked for Cellular One until she retired in 2001 to take care of her parents JW and Lucille Word of Whiteface, Texas. Linda attended and was a member of Indiana Avenue Baptist Church and was loved by everyone who met her.

To order memorial trees or send flowers to the family in memory of Linda Greer, please visit our flower store.