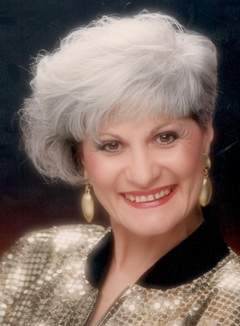 Linda Sue Glenn was born on October 2, 1945 in Big Spring, Texas to the late Asa Albert and Agnes Altom.

Linda was a retired LVN nurse for Lakeridge Nursing Home. She Moved to Lubbock in 1983 Brenham Texas, She loved to care for people. She loved watching Dancing With The Stars and The Bachelor and The Bachelorette tv series.
She is preceded in death by a brother Grandville Hahan,
Survivors include a son James Ray of Lubbock, a daughter Tyna and husband Joe Adams of Birmingham, Alabama, three brothers Windell Hahan of New Braunfels, Jerry Altom of Dallas and Fred Altom of Odessa, three sisters Iris Peoples of Lubbock, Doris Haynes and Betty Scarborough both of Oklahoma City,Oklahoma, seven grandchildren and six great grandchildren.
The family will receive family and friends today from 6 to 8 PM at Broadway Funeral Directors.
To order memorial trees or send flowers to the family in memory of Linda Glenn, please visit our flower store.