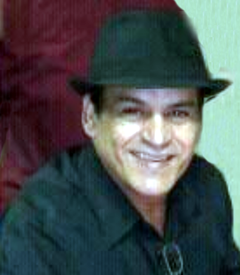 Librado was born August 2, 1957 in Richmond, VA to Octavio & Ofelia Valdez.  He married Beatriz Barrientes on September 30, 1982 in Plains, TX and worked as a farm laborer for most of his life.  He enjoyed cooking, gardening and spending time with his family and grandchildren.

To order memorial trees or send flowers to the family in memory of Librado Valdez, please visit our flower store.