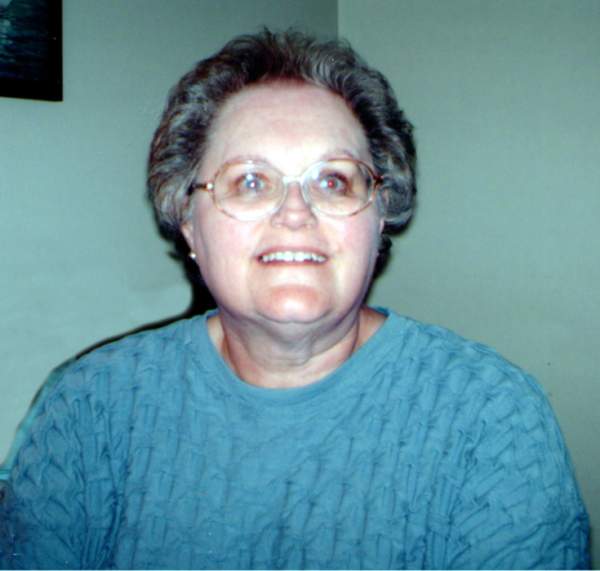 
Kathy Darlene (Nix) Schuessler ,66, was born March 30, 1954 in Seymour, Texas to the late Robert & Reba Nix. She enjoyed fishing, collecting ceramic birds, and going on cruises. Kathy attended Lubbock Christian College, where she was a member of The Theta Rho Social Club, as well as played in the Lubbock Christian College Band as a clarinet player. On November 7, 1981, Kathy went onto marry Joe Schuessler in Munday, Texas, treasuring 38 years of marriage. Before, retiring Kathy was a clerical secretary for Texas Tech for numerous years, she also enjoyed cheering for all the Red Raider sports.

On the evening of April 22, 2020, in her husband’s arms Kathy was called to her eternal rest. Those left to cherish her loving memory are her husband, Joe Schuessler of Lubbock; a brother Tim and wife Kim Nix of Seymour, Texas; six nieces and nephews and seven great nieces and nephews.

She is preceded in death by her parents Robert & Reba Nix.

To order memorial trees or send flowers to the family in memory of Kathy Schuessler, please visit our flower store.