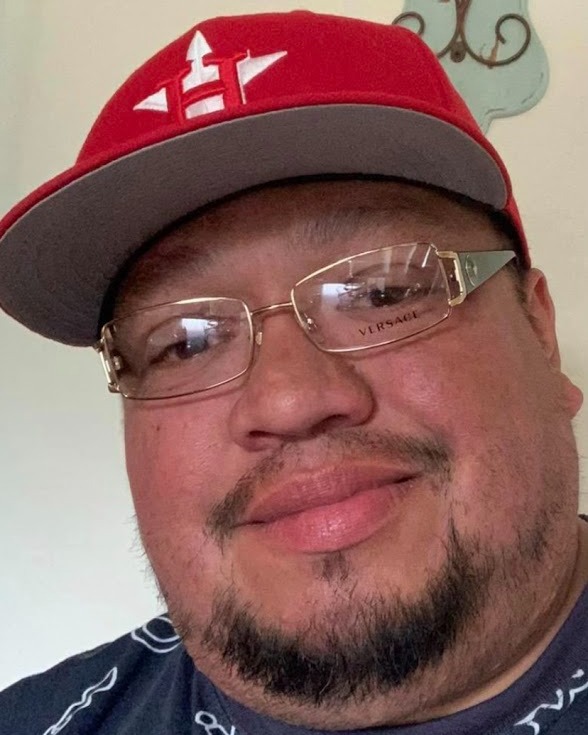 Juan Jose Romo Jr. blessed this world with his grand entrance on December 3, 1979, to Juan Jose Romo Sr. and Teresa Hernandez Romo.  He attended Lubbock schools and Lubbock Hair Academy in 1998.  He met the love of his life and best friend Denise Annette Hernandez in March of 1997 and in just three short months were married on July 1, 1997.  They shared 25 wonderful years together and were blessed with three beautiful children whom John adored and devoted his life to. Gianna Isabella Romo, Gisselle Evangelina Romo and Juan Jose Romo III which will carry his name and legacy going forward.

Juan enjoyed fishing, watching movies, drinking beer and was a total family man and husband. In 2018 he became partially disabled and found it in his heart to give back to the community by founding Haircuts & Hope.  This non-profit organized a team of experienced barbers who would donate their time and skill to give free haircuts to the homeless.  They would also provide meals, hygiene products and clothing as part of the service mainly funded by Juan himself.

On Christmas Eve, Juan passed from this life surrounded by loved ones. We have no doubt that John’s room was ready for him in the Kingdom of God’s paradise, and He was surely greeted with open arms. He will forever be our guardian angel as he was always a faithful man who loved the Lord dearly.

He is prceded in death by his father, Juan Jose Romo Sr.

A memorial service for Juan Jose Romo Jr. will be held 2:00 pm Tuesday, January 3, 2023, in The Chapel of Broadway Funeral Directors with Pastor Josh Ramirez officiating.   Viewing and visitation will be from 2:00 pm to 5:00 pm Monday, January 2, 2023 at Broadway Funeral Directors
To order memorial trees or send flowers to the family in memory of Juan Jose Romo JR., please visit our flower store.