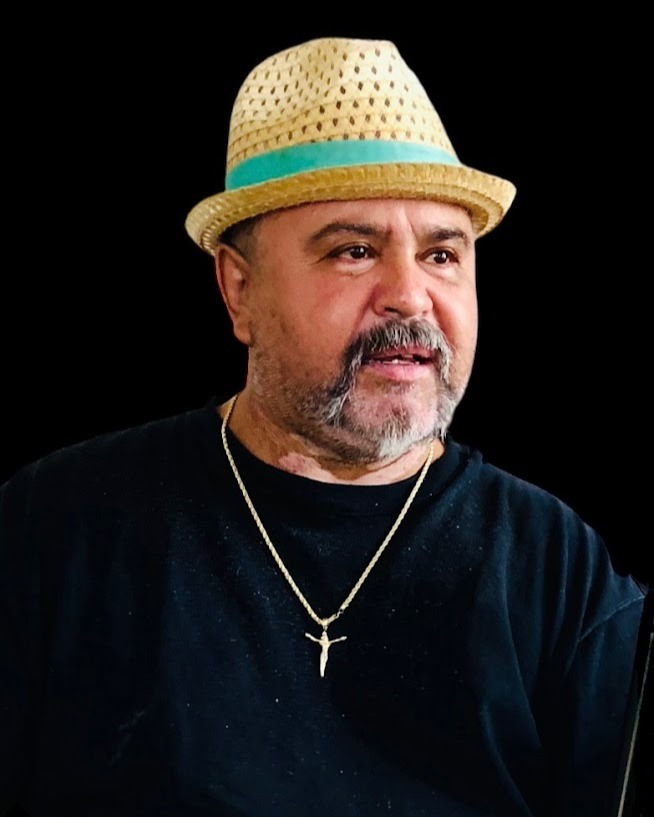 Juan Lazo Jr., 57, was born February 22, 1965, in Slaton to Juan Lazo & Maria Guadalupe Garza.  A jack of all trades, Juan worked in construction; but was good doing anything he placed his mind on.  He enjoyed building model cars, playing pool and had a passion for food and his coffee.  Juan loved going to church; but more than anything, he loved spending time with his family and grandchildren.

He is preceded in death by his mother, Maria Guadalupe Garza; one son, Juan Sonny Lazo, a brother, Gilbert Moreno, one grandchild, JaVail Wilkerson.

To order memorial trees or send flowers to the family in memory of Juan Lazo Jr, please visit our flower store.