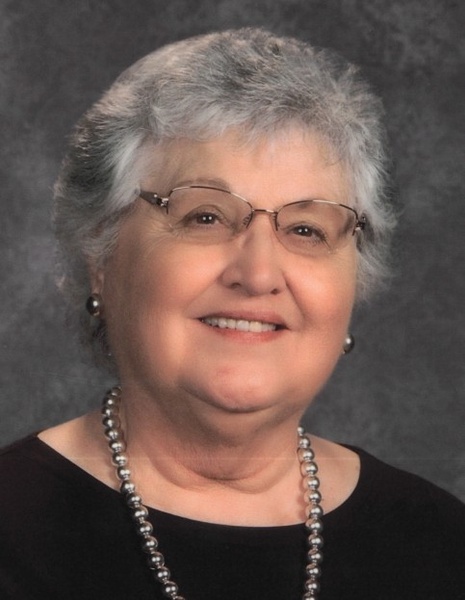 
Josefina H. Guzman ,70, was born June 18, 1950 in Laredo, TX to Zaragoza & Clara Hernandez.  She graduated from Lorenzo High School in 1969 and later married Terso Guzman in Lubbock.  She worked for Lorenzo High School as a secretary and was also the district PEIMS Coordinator for many years.  She was a member of San Lorenzo Catholic Church. She was a kind and loving woman who enjoyed cooking, shopping, and helping people with their tax returns.  She had a passion for helping people who could not read, write, or speak English. She loved all of her family, especially her granddaughter who knew her as “Nana”.  Her memory will always be cherished by those who knew and loved her.
On the afternoon of December 11, 2020, Josefina was called from this earth.  Those left to cherish her memory are her husband Terso Guzman of Lorenzo; her son, David J Guzman of Lorenzo; one daughter, Amanda Howard and husband Colin of Houston; two brothers and their wives, Juan & Gloria Hernandez of Petersburg, Jose & Beatrice Hernandez of Idalou; three sisters and their husbands, Mary Helen & Paul Deleon of Lubbock, Diana & Daniel Puente of Lorenzo, Sylvia & Fred Arguello of Lubbock; one granddaughter, Carolina Ray Guzman of Fort Worth.
A rosary will be held for Mrs. Guzman at 6:00 pm Monday, December 14, 2020 in The Chapel of Broadway Funeral Directors.  Visitation will start at 2:00 pm the same day.  All arrangements were made under the direction of Broadway Funeral Directors

To order memorial trees or send flowers to the family in memory of Josefina Guzman, please visit our flower store.