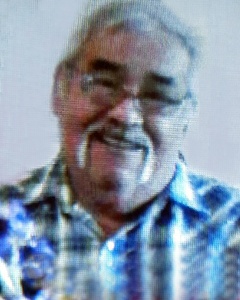 Jose was born September 18, 1950 in Lamesa to Florentino & Yldfonsa Ancira.  He worked as a transmission mechanic for many years and enjoyed playing pool, wood working, hanging out with friends, and spending time with his family.

He was preceded in death by his parents; one sister, Julie Ancira

To order memorial trees or send flowers to the family in memory of Jose Ancira, please visit our flower store.