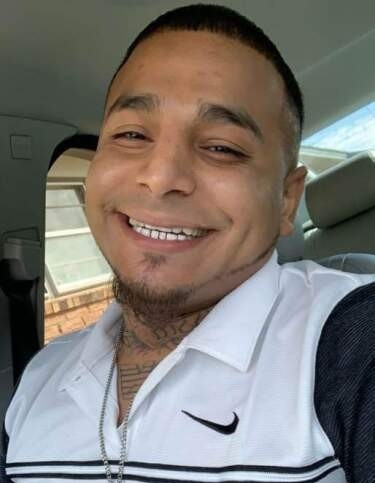 Jonathan Infante, 28, was born August 21, 1992 in Lubbock to Miguel & Ernestina Infante.  He enjoyed fishing, traveling, working on cars and was very enthusiastic about drawing that he shared his work in art and by doing tattoos. Jonathan cared about fashion and was often seen smiling and taking pictures.  Most of all, Jonathan loved spending time with his family and friends.

In the late evening of April 23, 2021, Jonathan Infante was called from this earth much too soon.  Those left to cherish his memory are his daughter, Analyssa Ramos of Winters; his mother & stepfather, Tina Farias Infante & Gilbert Farias of Levelland; his father, Miguel Infante of Lubbock; two brothers, Miguel Daniel Infante, Ethan Gilbertlee Farias both of Levelland; two sisters, Ariel Marie Infante, Mirakle Angelray Farias both of Levelland; his nephew, Austin Bentley Cirilo; his step grandmother, Ylma Farias Martinez; and a host of uncles, aunts, and cousins.

He is preceded in death by his grandparents, Rocky & Julia Infante, Julian & Mary Ramirez.

To order memorial trees or send flowers to the family in memory of Jonathan Infante, please visit our flower store.