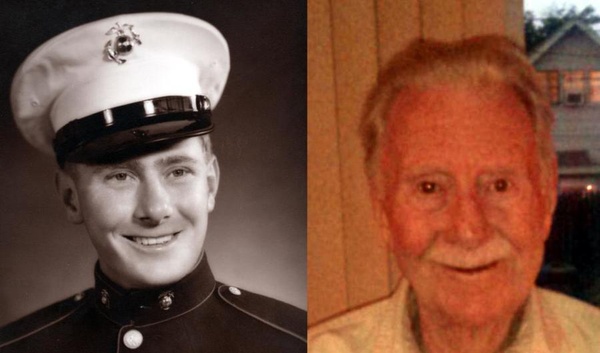 Johnie H. “Jay” Gilbreth Jr., 86, passed away Friday, December 6, 2019 in Lubbock. The family of Mr. Gilbreth will hold a memorial service at a later date and time.  Arrangements were made under the direction of Broadway Funeral Directors.

Johnie was born June 10, 1933 in Choctaw, Oklahoma to Ernestine and Johnie Gilbreth Sr. On February 4, 1951 he enlisted into the United States Marine Corps where he served in both the Korean and Vietnam Wars. Two years into his service Johnie married Freda Mae Dancey on May 3, 1953. They had four children and would go on to spend sixty-three years of marriage together before she preceded him in death on December 3, 2016.

He is preceded in death by his parents Ernestine and Johnie Gilbreth Sr.; his loving wife Freda Mae Gilbreth and a brother Perry Gilbreth.


There will be an Honor Guard Ceremony for Johnie H. "Jay" Gilbreth, USMC, on Friday July 2nd, 2021 at 6pm at the City of Lubbock Cemetery. There will also be a memorial service for him at Parkway Drive Baptist Church at 10am on Saturday July 3rd, 2021

To order memorial trees or send flowers to the family in memory of Johnie "Jay" Gilbreth, please visit our flower store.