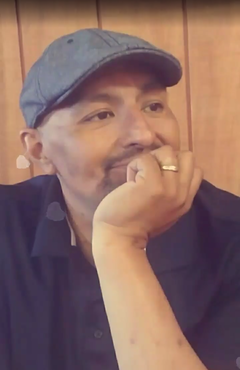 Mike enjoyed spending his time with family, watching and cheering for his girls.  Mike was an avid football fan and enjoyed playing slow pitch softball.  Mike was a member of The River of Hope church in Muleshoe.

A memorial service to celebrate the life of Mike is set for Tuesday August 1, 2017 at 1pm at The River of Hope Church in Muleshoe.

To order memorial trees or send flowers to the family in memory of John Reyna, please visit our flower store.