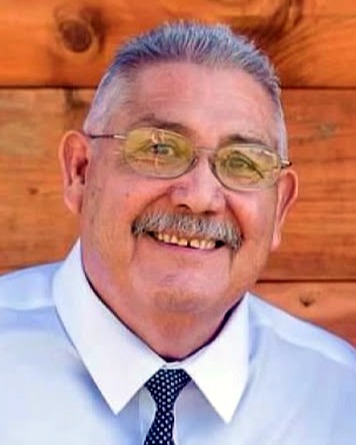 Joe Gonzales was born September 4, 1948, in Marfa, Texas to the late Isabel and Maria Gonzales. He was a Lubbock High School graduate who and soon after earned his degree from Texas Tech University. He Married Delia Villegas on October 11, 1969, in Lubbock and farmed for over 35 years. He then went to work for The City of Lubbock Parking Control where he stayed until he retired. Considered a pillar of the church by many, Joe served in many areas for the church. He was Catechism teacher for confirmation, taught adult church classes at Our Lady Queen of The Apostles and was a 4th degree Knights of Columbus. Apart from the church, Joe enjoyed playing baseball and watching jeopardy daily. More than all, Joe loved his family with special regards to his grandchildren and great grandchildren.

He is preceded in death by a brother Oscar Gonzales.

A funeral mass will be celebrated on Monday, November 28, 2022, at San Jose Catholic Church with Father Reynaldo Manriquez officiating. Burial will follow at The City of Lubbock Cemetery under the direction of Broadway Funeral Directors. A rosary will be held 6:00 Sunday, November 27, 2022, in The Chapel of Broadway Funeral Directors with visitation starting at 1:00 pm.

To order memorial trees or send flowers to the family in memory of Joe Gonzales, please visit our flower store.